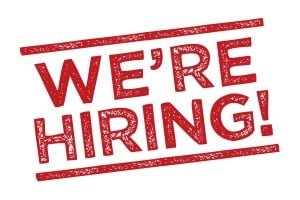 The Village of Jerome is looking for a self-motivated individual, with adequate experience to act as the supervisor for our Public Works Department. The Supervisor will work with various trustees in the planning, direction, and management of public works and maintenance programs for streets, property, and water. The supervisor will also manage a small staff of maintenance employees.

You may read the full job description here. 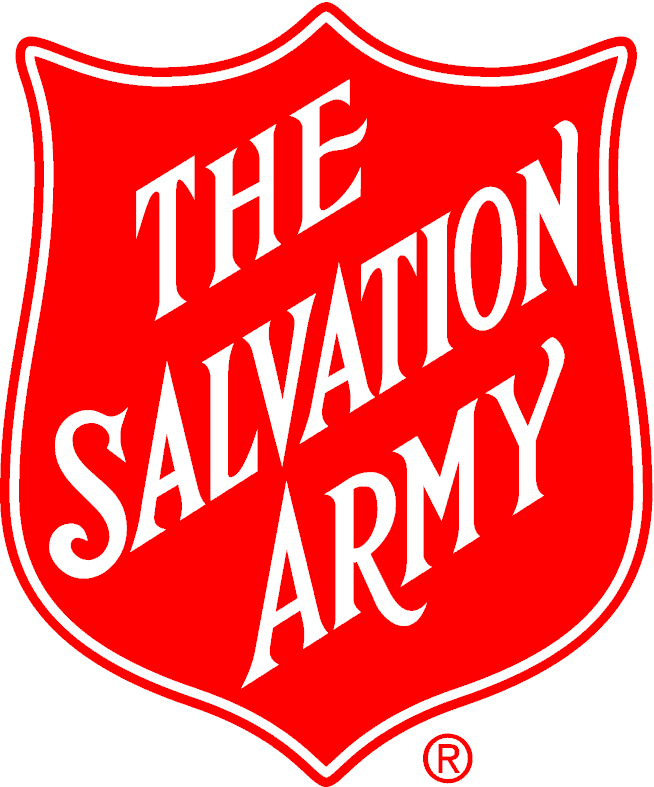 On Saturday, June 9th from 1:00 – 3:00 a Salvation Army truck will be in front of the Civic Center on Leonard Street if you would like to drop off leftover items or other donations. See the Salvation Army website for donation guidelines. 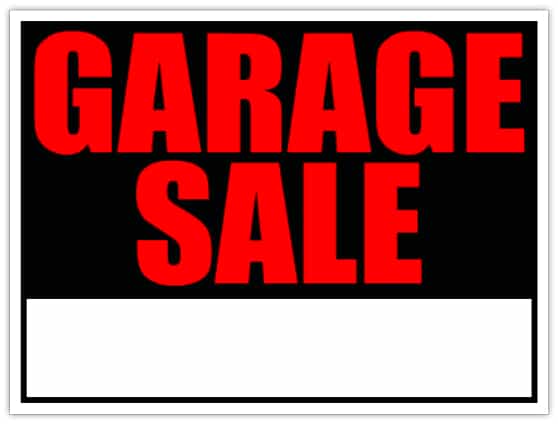 The Village-wide garage sale will be held on two days this year.

Residents who wish to participate should plan to hold a garage sale at their home.  The Village will place an ad in the State Journal-Register announcing the sale. 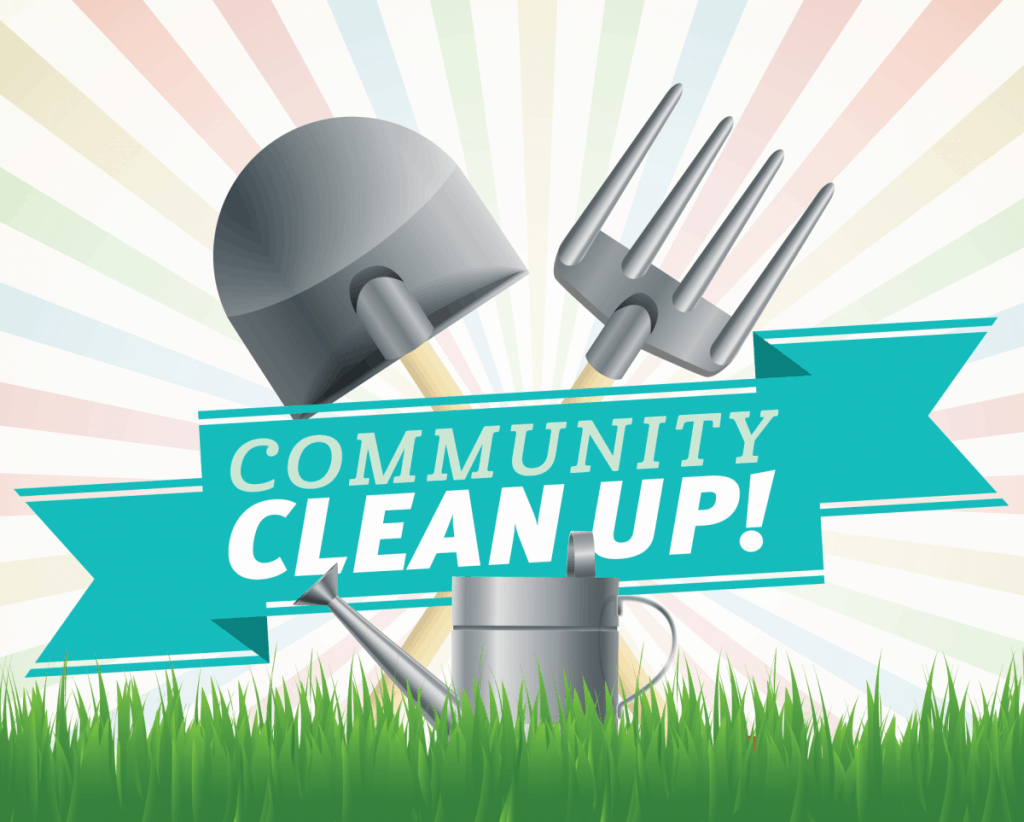 The annual large item pickup is scheduled as follows:

Have items next to the street on the Monday of the week your street is scheduled for pick up.  DO NOT put items out until the weekend before your scheduled week.

Items put out after the first day designated for your street will not be picked up.  However, do not be concerned if everything you put out is not picked up at the same time.  We plan to make special loads of similar items.

Items eligible for pickup are those that are too large to be picked up in your regular trash and include, but are not limited to, furniture, appliances, and mattresses.  However, no televisions or other electronics will be picked up.  For the protection of small children, please remove the doors of all airtight cabinets, refrigerators, and freezers and lay them down so they won’t fall over on a child.

The Village reserves the right to refuse any or all items. 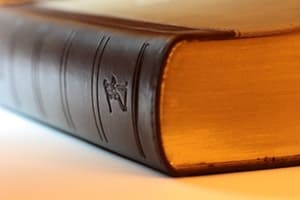 The Village of Jerome has published its ordinances on the website.  They are now available here.